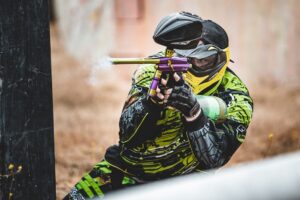 REGISTER TO PLAY IN TOURNAMENT HERE

This will be the final event for this season and the last event for the ranking system for 2020.

Semi Finals and Finals will be a Race to 3

$60 per player (Teams: each player registers independently but picks the same team name)

CASH AMOUNTS FOR 1ST AND 2ND PLACE DETERMINED ON A PERCENTAGE BASIS OF HOW MANY TEAMS ARE ENTERED.