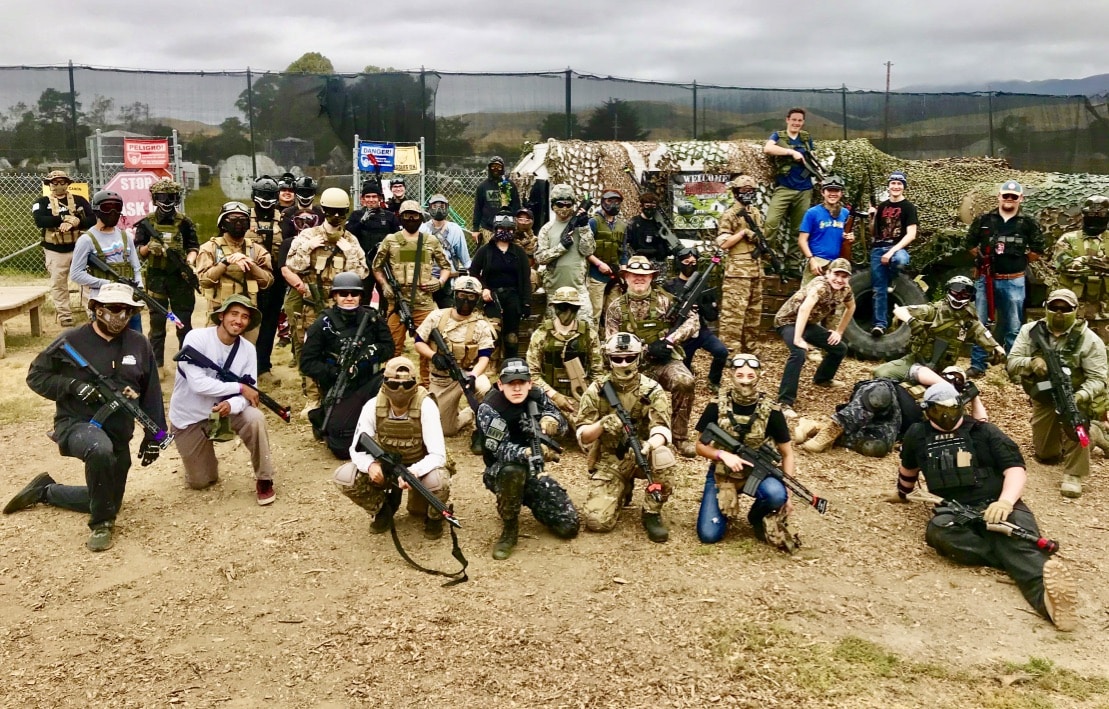 Airsoft is a competitive team shooting sport in which players simulate real military situations and try to eliminate opposing players with plastic BBs. These BB’s are shot via replica air weapons called airsoft guns. Although very similar to paintball in concept and gameplay, airsoft pellets do not typically leave visible markings on their target, and hits are not always apparent.

Gameplay is changed through out the day and varies between games, military situations and organized scenarios.

Register to Play
When can I come play Airsoft and how many people do I need to play?

Semi Auto: Pull and release of the trigger fires no more than one bb. Binary can be allowed for certain game modes if the ref is okay with it.

No full auto or burst unless using an LMG, unless told otherwise by the ref for certain game modes (can only hold trigger for 2 seconds if using an Img)

Does it hurt when you get hit?

The plastic BBs are apox 6mm in size and the ability to “feel” the BB depends on several factors:

Most of the time the gear protects you and you may feel it but most likely will not hurt worse that a rubberband snapping you. Your required eye goggles and face mask protect your eyes and face.

Do I have to buy BBs from Gladiator?

The good news for you—-as new owners we have recently changed our policy and will no longer require you to purchase our BB’s.  AND…. the even better news is we have started carrying your favorite brands of BB’s and will have a full stock when you need to replenish your supplies! Just visit the PRO SHOP if you run low and we can get you all set up!

How much does it cost per person?

Do I need to sign a waiver each time?

Can I bring my own equipment?

Yes!! You should bring all of your own gear. We have a great Pro Shop with the most popular items if you forget anything or simply want to upgrade your equipment.

Can I rent gear and equipment?

At this time we have a limited supply of AIR SOFT RENTAL GUNS. If you need one please make a reservation and note in the reservation you would like to reserve a gun. 1st come 1st served! We are working on increasing our inventory soon!

What are the recommended ages for Airsoft?

Airsoft can be played by kids as young as 8 to adults.

Where will Airsoft play if Paintball is also playing?

We have 10.3 acres and 9 different fields to spread out! The Referees will keep at least 1-2 empty playing fields between Paintball players and Airsoft players at all times.

Do you offer any Airsoft Events

Yes we have Kill House Event that was postponed in April due to the Corona Virus outbreak. We will reschedule and this event once we are reopen. Plus we will be adding many more Airsoft events throughout  the year. Make sure and check the calendar.

What if it Rains?

We play RAIN or SHINE!!

After all, it’s always more fun to play in the rain and the mud.

(No refunds for weather)

Do you accept credit cards 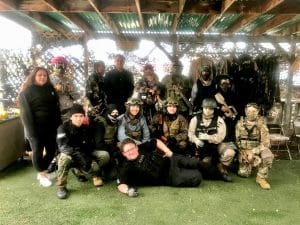 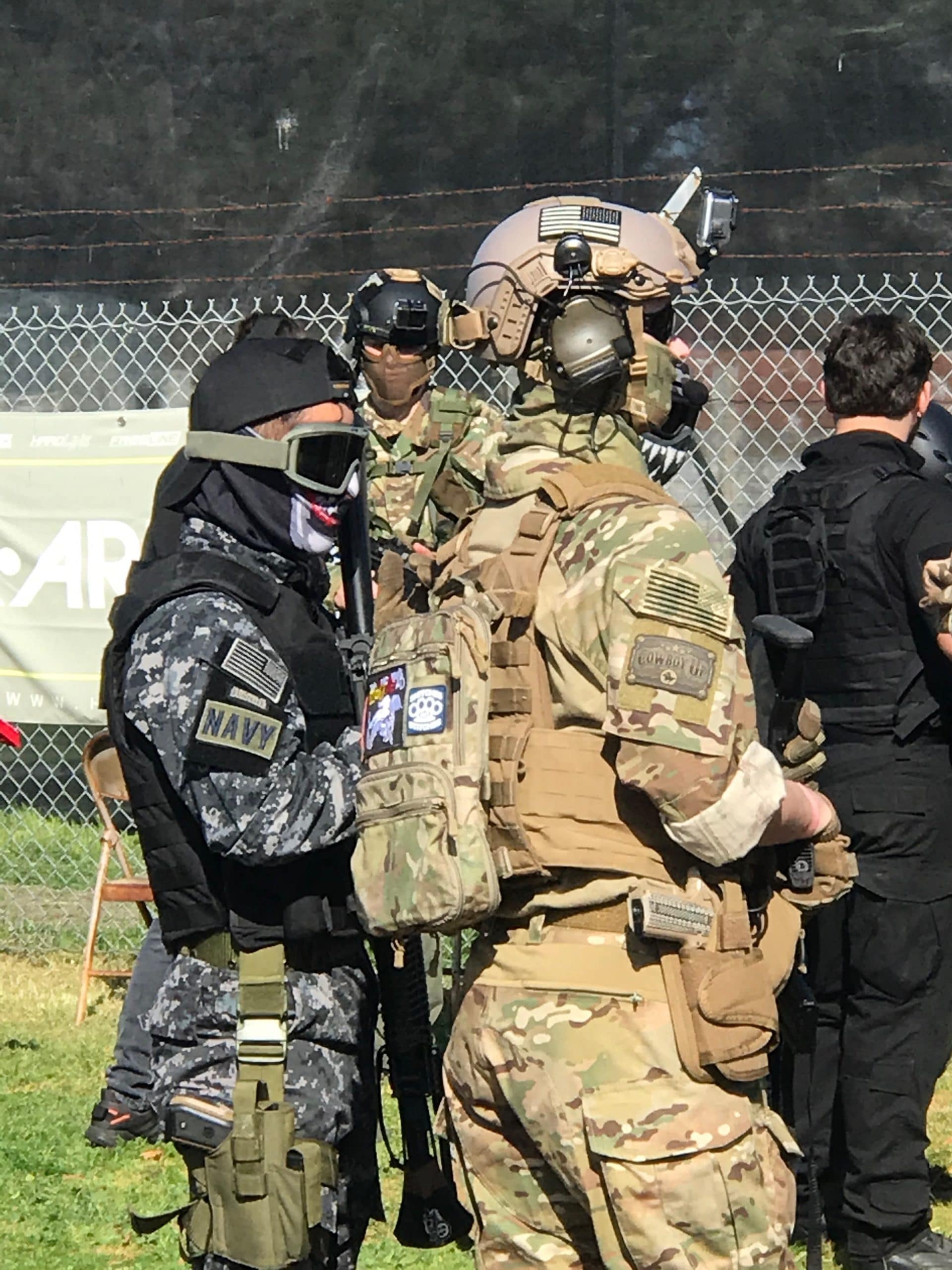 Gladiator is excited to have regular Airsoft games each month!   We are here FOR YOU! 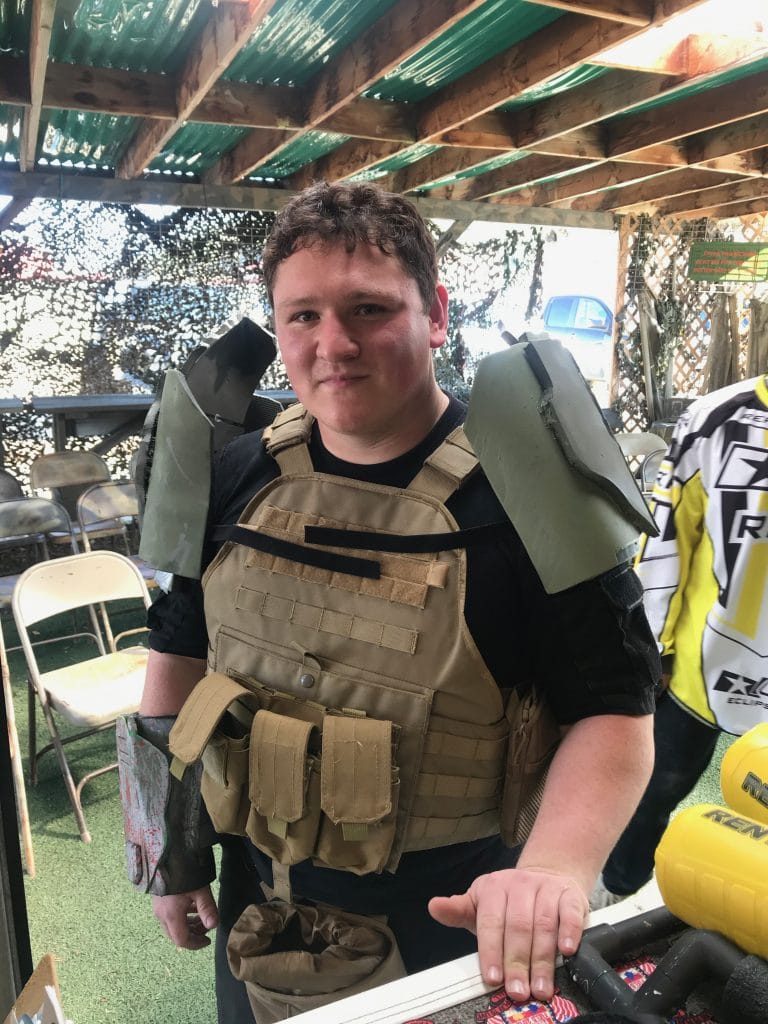